What is Emei Qigong? 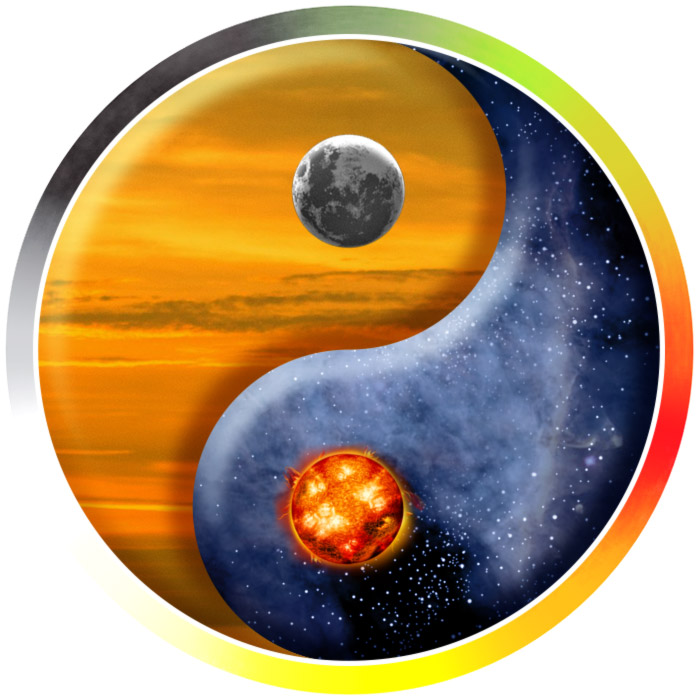 Qi means life force, and Gong means cultivation. We all have life force that flows throughout and nourishes our body to enhance it to function at the optimal level. In other words, life force governs our physical and emotional well-being. Qigong simply means cultivation of the life force that can enhance our well-being by improving our physical conditions and eliminating both physical and emotional ailments. Qigong healing aims at utilizing our full potential within us to heal internally and externally.

Emei Qigong is an all-encompassing Qigong system and one of the oldest Qigong schools in China that has a history of 800 years. It is a hybrid school that was created by an enlightened monk whose name was “Bai Yun” (translated as White Cloud). White Cloud integrated various techniques, knowledge and teachings from 3600 schools of thoughts, methodologies and philosophies to form this comprehensive system. Emei Mountain is where White Cloud created this Qigong system, and the word “Emei” was used to name for this comprehensive Qigong system.

Emei Qigong teachings mainly include methods of maintaining excellent health and healing yourself and others, as well as methods of attaining enlightenment. Its 800 years of non-broken lineage passed down the authentic teachings of all healing techniques, methods and theories. 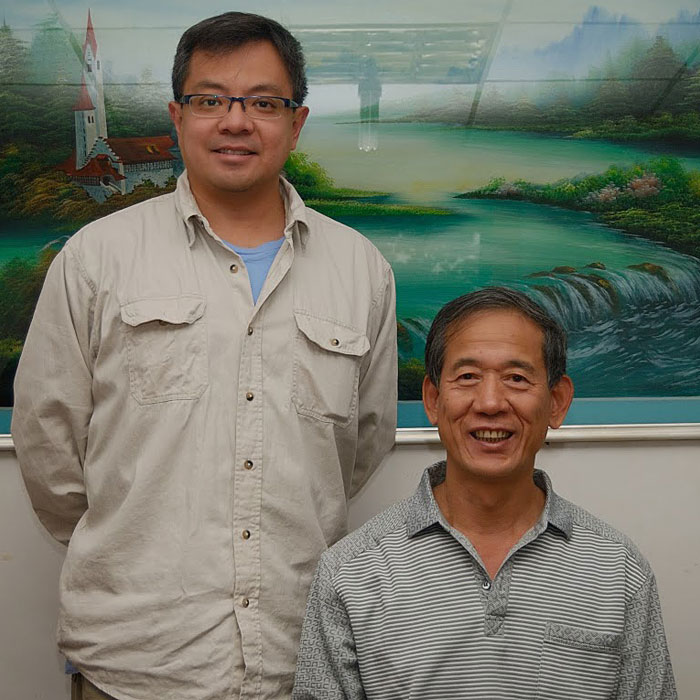 At the age of six, Grandmaster Fu learned Traditional Chinese Medicine (TCM) from his grandfather who was an emperor’s family doctor in the Qing dynasty. Under the guidance of his grandfather, Grandmaster Fu started to treat and heal people with acupuncture and herbal medicine when he was twelve. At eighteen years old, he was sent to northeast China as a veterinarian on a collective farm during the Chinese Cultural Revolution. For eight years, he used medicinal herbs and treatment techniques to treat hundreds of animals and people. Because of his impressive medical skills, the people there respectfully addressed him as ‘The Minor Deity’. In 1976, he returned to Beijing and met with Emei Qigong the 12th lineage holder Ju Zan. He spent years of very hard training with Ju Zan and had gone through a very intense selection process, finally he was bestowed as the title of the 13th Lineage Holder of Emei Qigong.

Grandmaster Fu moved to United States in 1995. He has given lectures & seminars in over 30 cities, and has transmitted Emei Qigong healing methods to thousands of students. He was invited to the University of San Francisco and the University of California-San Diego to lecture on Qigong. In 1996, he participated in an experiment at the Atlantic Tumor Hospital in California that involved the emission of qi to cancer cells. The positive results have taken the experiment to a larger scale.

Grandmaster Fu has been able to spread Emei Qigong’s techniques to many continents. There are now more than 2 million followers of Emei Qigong worldwide, and more and more people are going to benefit for their physical, emotional and spiritual health from practicing Emei Qigong.